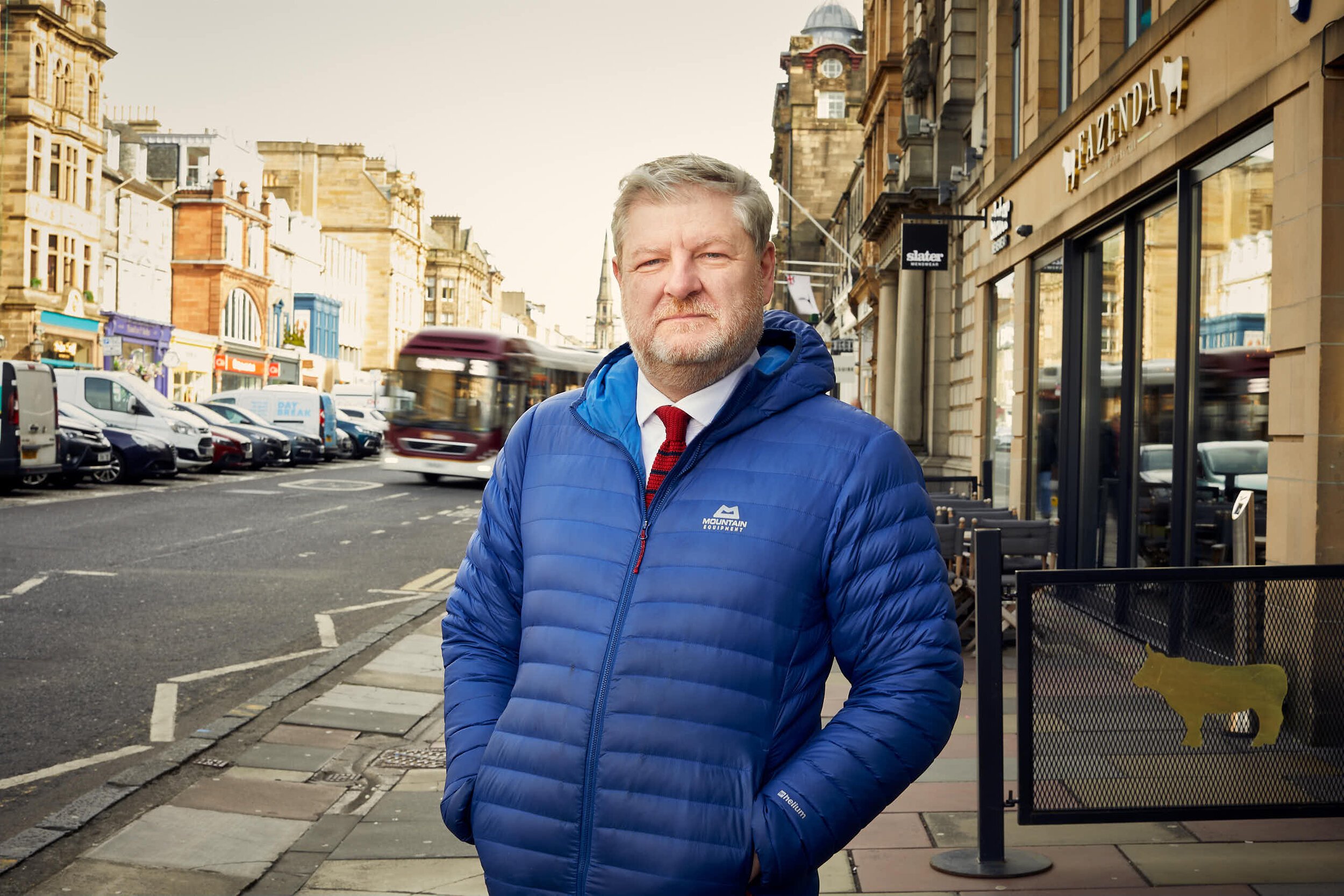 Whitehall is increasingly all over the place when it comes to governing Scotland.

The UK establishment faction pushing a ‘muscular unionist’ agenda to put the restless Scots in their place is winning internally, while those who realise confrontation is counterproductive are losing the battle.

It is not long ago that one heard the UK described as a ‘family of nations’ and the ‘awesome foursome’, while there was supposedly a ‘respect agenda’ towards the devolved nations. That is all now for the birds. Prime Minister Boris Johnson wants UK diplomats to stop referring to the four nations of the UK while devolved governments are being told to report to London on any European discussions.

Things are so far gone that political sources in London are briefing that the Royal Family are to become active campaigners for the Union, driving a coach and horses through the unwritten UK constitution where the legitimacy of the Monarchy is based on political neutrality. Whoever thinks it is a clever strategy to co-opt the Royal Family as partisan actors clearly have not thoughts through the consequences. The fact that these reports are being responded to with ‘no comment’ by official sources rather suggests that there is something to them.

Interestingly centre-right (mainly Unionist) commentators in Scotland have grasped the dangers of the current approach but those in London have clearly not. In this strange post-Brexit Boris Johnson UK apparently its perfectly acceptable for Britain to waive the rules.

Edinburgh is number one for foreign direct investment

EU citizens: Scotland is your home and we want you to stay