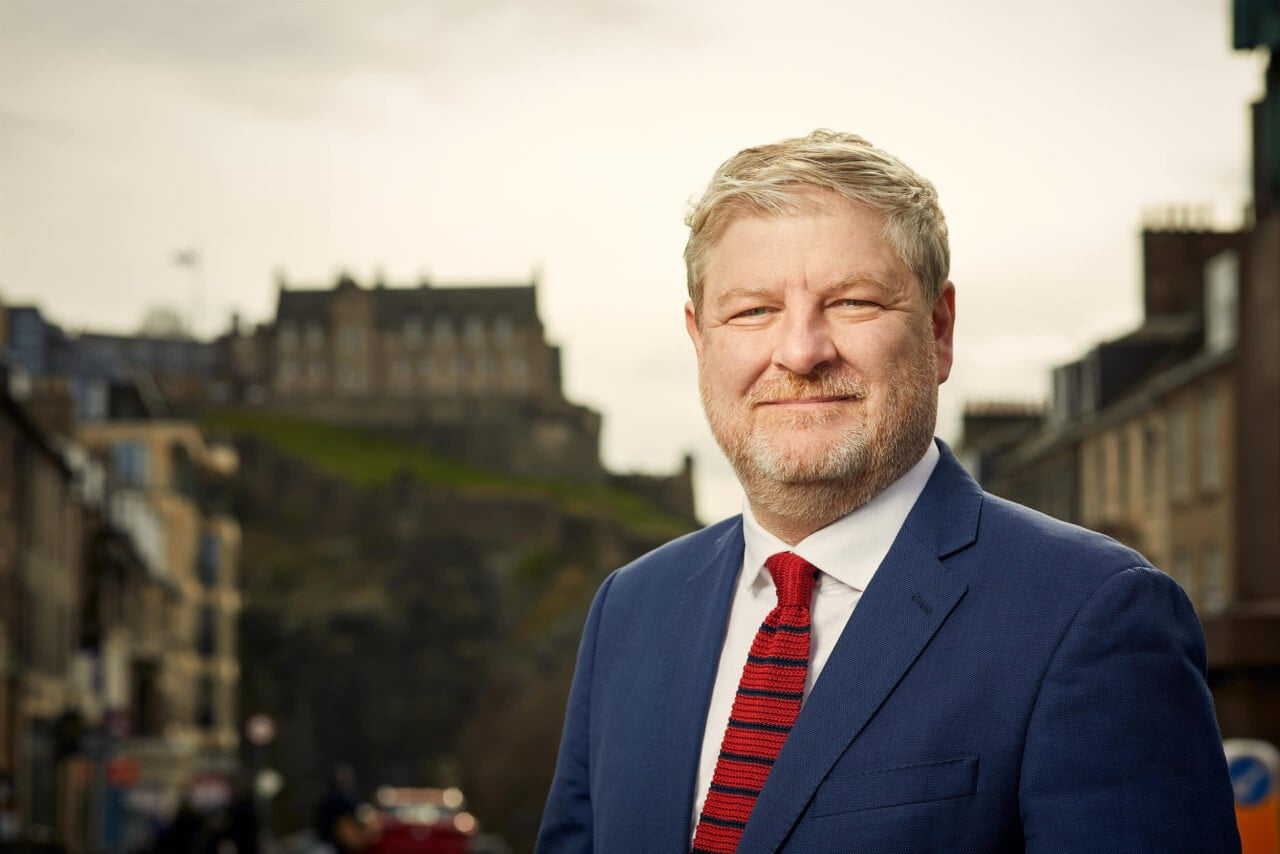 It’s official: Edinburgh is the number one city in Scotland for foreign direct investment (FDI) and the number one in the whole of the UK outside London.

According to the latest attractiveness survey by accountancy firm EY, international companies considering foreign investment and expansion during Covid recovery are choosing Edinburgh in particular and Scotland in general.

While the total of FDI projects secured by the UK fell in total by 12% and across Europe by 13%, they increased in Scotland by 5.9% .

EY noted the rise in FDI projects into Scotland “within a shrinking UK marketplace” with the nation’s share of all UK projects increasing from 9.1% in 2019 to 11% in 2020.

Edinburgh tops the ‘top ten’ list of cities outside London with Glasgow and Aberdeen also making the list with digital technology and agri-food being the main focus of the investment projects.

The hugely encouraging trend on foreign direct investment in Scotland comes ahead of moves to rejoin the European Union as an independent member state and becoming a part of the largest single market in the world.

Britain thinks it can waive the rules