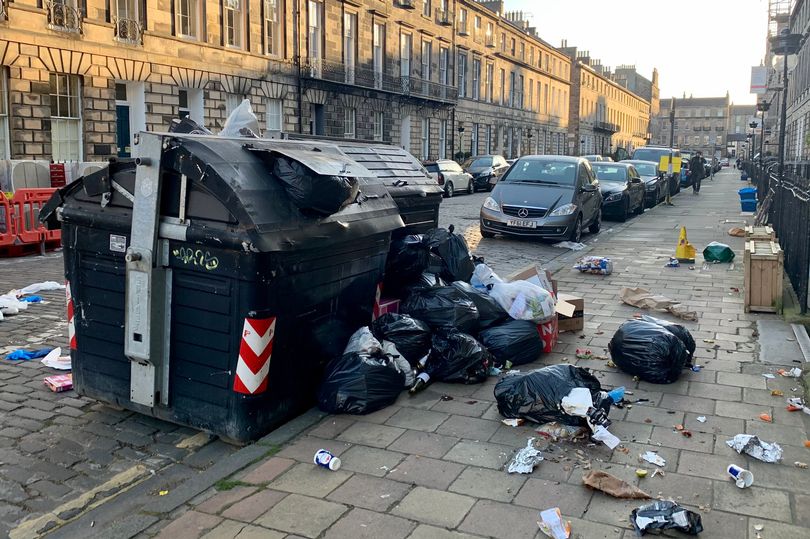 Over the past several months, I have been engaging with community groups, heritage bodies and the City of Edinburgh Council to hear views and facilitate discussions around the issue of the proposed changes to how refuse is collected in Edinburgh.

One of the key sticking points is the proposal to remove the use of gull bags. Resident organisations and individuals in these areas have expressed several concerns, among them:

In recognition of this, I created the Scottish Parliament’s first live survey page that will allow me to get feedback on key issues as they happen in Edinburgh Central. I wrote to residents who currently use gull bags to encourage them to feed in their views.

The response has been great, and the survey on bin hubs has seen nearly 900 respondents offer their views.

Given the energetic discussion being had about the bin survey, it is of no surprise that awareness of this issue is high.

Indeed, nearly every respondent showed awareness of the proposed changes:

The insights from the survey on the matter of gull bags are fairly clear. Question 3 asked

‘To what extent do you support the proposed changes in your area?’

‘To what extent are you satisfied with current arrangements for refuse collection in your local area?’

Responses corresponded with what you may expect given the answers to whether people supported bins.

Indeed, 56% of people are completely satisfied with their current bin collection method, with 28% somewhat satisfied. 12% were somewhat or completely unsatisfied (the rest neutral).

The survey also asked for individual comments. It is fair to say many more comments were critical of the changes than supportive. A sample of these is below.

Unsupportive of changes to bin hubs

Supportive of changes to bin hub

Having heard from constituents, it was likely that the majority opinion on the proposed changes—particularly in areas that have gull bags—is clear. The data supports this assumption and we can now take this to stakeholders, including the City of Edinburgh Council.

Following our prior discussions between community groups and the City of Edinburgh Council representatives, I am pleased to see the Council has agreed to pause the rollout of the bin hubs in the gull bag areas.

I will continue to engage with residents, community groups, heritage bodies and the Council to facilitate conversation and reflect the views of my constituents.

This survey is now closed but, if you would like to feed in your thoughts, please email angus.robertson.msp@parliament.scot.