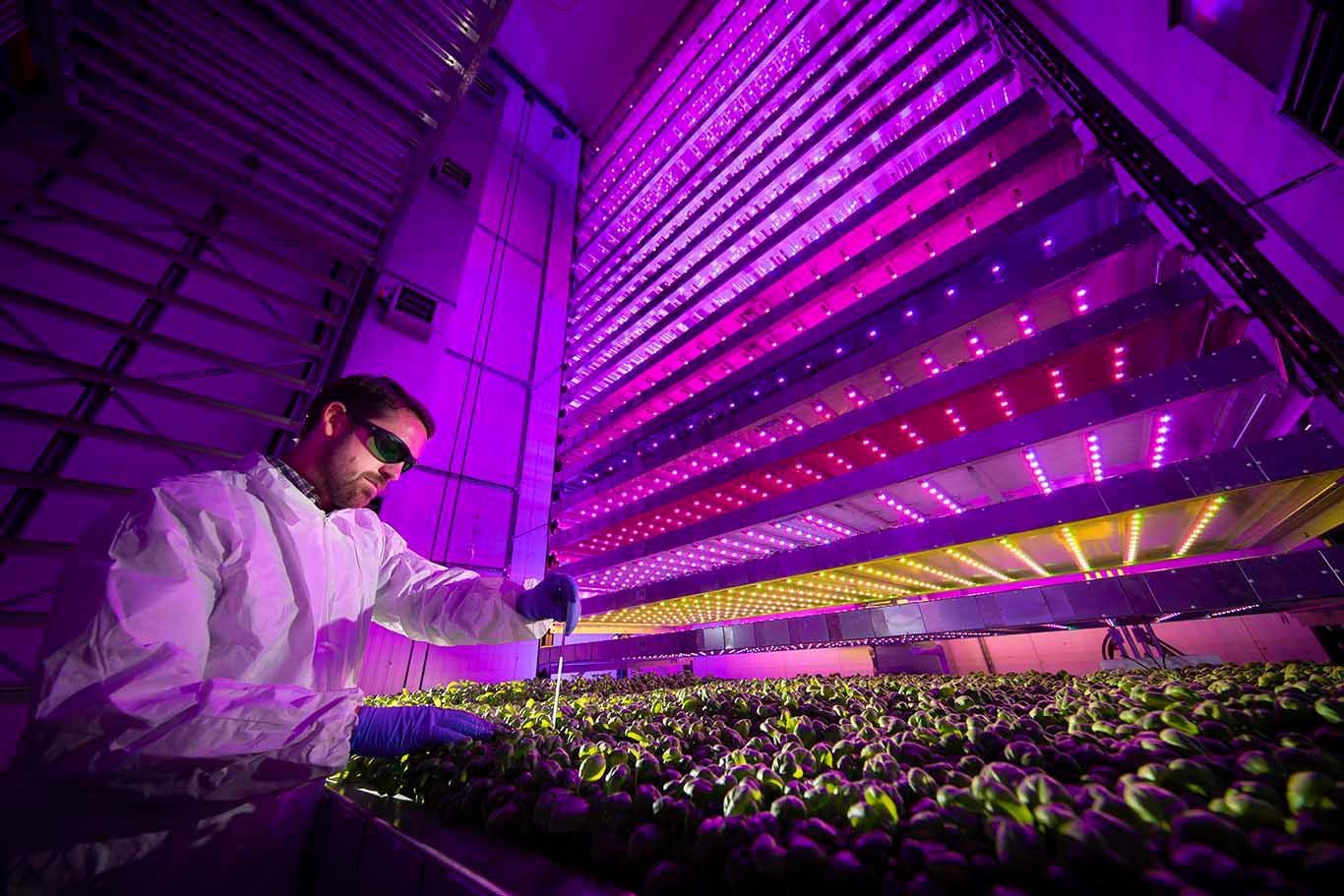 Edinburgh is fast becoming a major centre for tech and innovation and presents huge opportunities for the Scottish capital and the wider world.

Not only are experts from around the globe and the brightest minds in this country joining forces to research cutting-edge projects, but companies begun here have huge international potential.

In Edinburgh University’s Bayes Centre, pioneering work is driving the effort to make the city the data capital of Europe.

The following is a list of the most commented articles in the last 10 days.

Edinburgh Central-originated tech ‘unicorns’ Skyscanner and FanDuel have reached global stardom and paved the way for future start-ups, many of which will come from tech incubator CodeBase, which has raised £600 million between its 90 organisations.

You will no doubt have read much more about the success of Edinburgh’s tech scene, as I have. There is certainly a lot of success to read about.

In recent days, I had the pleasure of discovering a business that is not only creating cutting-edge technology but also a vital tool for an environmentally sustainable future known as vertical farming.

The concept is fairly simple. By stacking rows of growing trays on top of one another in one building, you can grow greater numbers of crops under the same conditions. This is more space and energy-efficient.

But from their headquarters in Edinburgh Central and crop research centre in the James Hutton Institute, Intelligent Growth Solutions (IGS) have taken this concept to the next level.

Take a look online at one of IGS’s vertical farms, and you will be confronted with a monumental tower; beeping, flashing, whirring and sprinkling as it creates the perfect conditions to grow… just about anything.

On trays the size of a snooker table, crops are planted at exact spacing. The optimal growth temperature is established, and LEDs fastened to the bottom of the tray above provide the exact intensity and regularity of light needed.

Precise measures of water are fed through tubes. On the next tray over, the conditions can be changed to grow a completely different crop. With marginal adjustments, crops can be grown in ways to increase particular nutrients to make them as healthy as possible.

The energy, space and water efficiency means crops can be grown almost anywhere in the world (which they would know, as they’re trialling a vertical farm in the Australian desert, among other places).

The implications for sustainability are enormous. Local communities, towns or even whole cities with vertical farms could become self-sufficient. Growing populations can be fed. In places suffering drought or famine, aid could also come in the form of resources to build a vertical farm. It is remarkable.

I have been the MSP for Edinburgh Central for only ten or so weeks, but already I have been amazed by the efforts going into – and potential of – new technologies being developed in Scotland’s capital.

In the face of monumental challenges, meeting people doing incredible things like this give me hope not just for this constituency and country, but the whole world.

I look forward greatly to meeting many more people doing great things in Edinburgh Central over the next five years.